One of my favorite shooting locations for sure, the Historic Eastern State Penitentiary in Philadelphia. The place is loaded with creepy hallways and great shooting possibilities. It normally has some of the most unique lighting as well, so you really can capture some moody and creepy scenes depending on the time of day. The cat was actually an artisan exhibit of the Eastern State Ghost Cats, I believe the exhibit was taken down since this was shot. When the Penitentiary was shut down it was taken over by feral cats, and this exhibit was put up as a remembrance of the past, and also to the man who took care of the cats known as Dan the Cat Man. They were located all over the massive complex in different places.

Cathedral of St John the Baptist

The Beauty of Beaufort 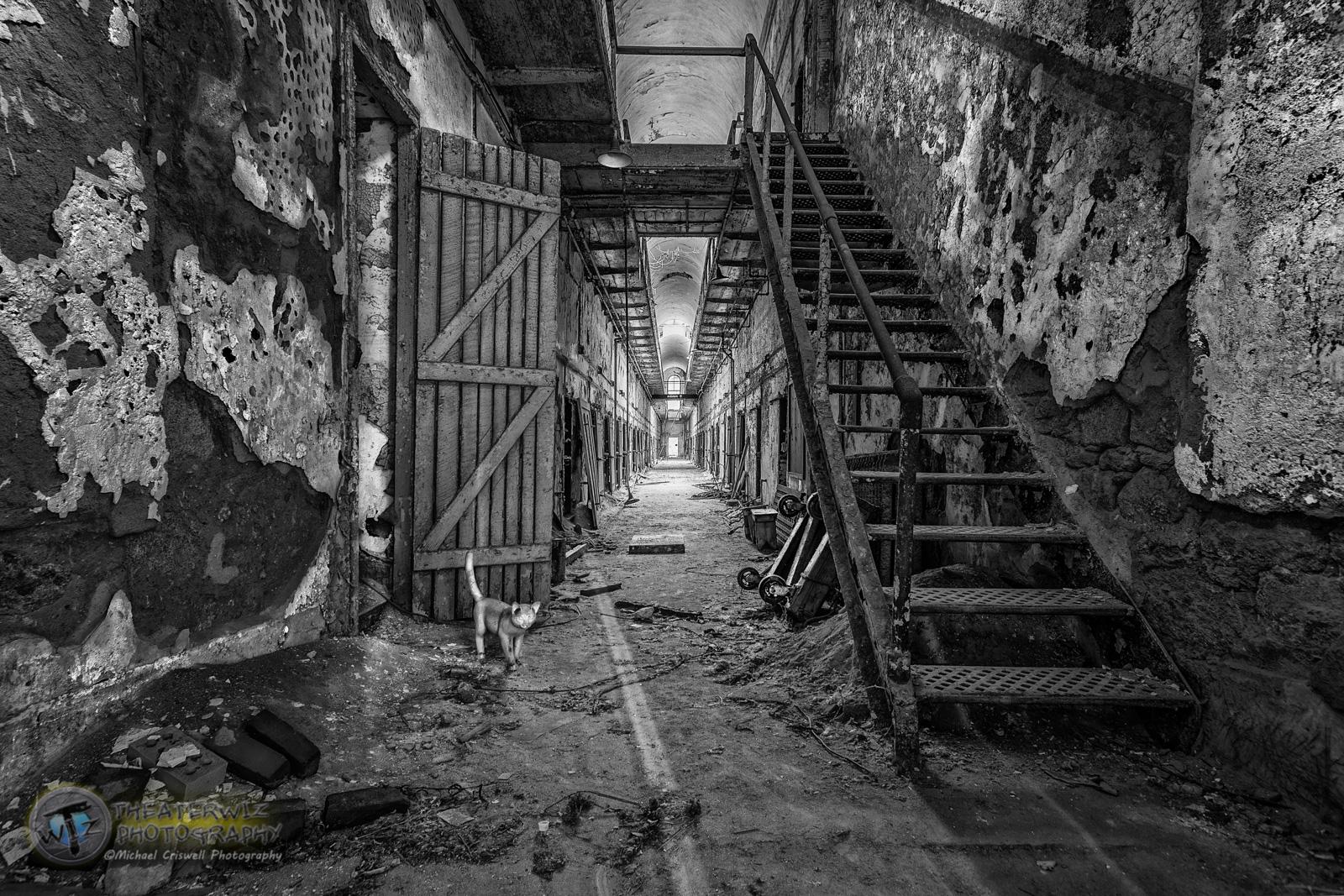