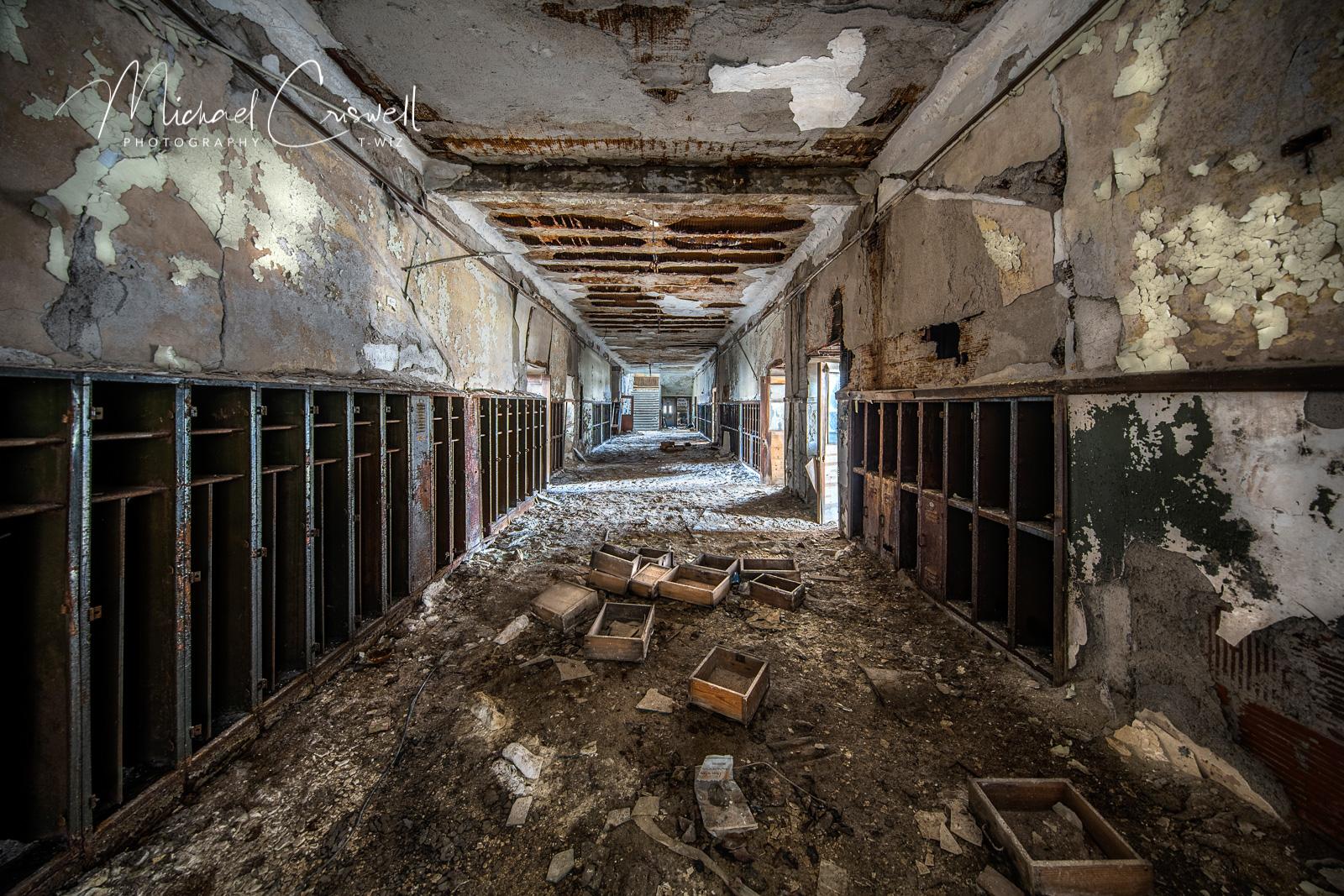 Brady Elementary School is the first of what came to be known as Detroit’s “Brady Plan” school buildings. Its plan consisted of units that could be built over several years as dictated by necessity. One wing was built first, sometimes in two units, the central unit next, and the opposite wing last. The unit plan became central to the building program of the Detroit Board of Education.

Brady Elementary closed its doors in 2008