Teton Calf- A young Moose Calf we came across one morning while in The Tetons. The young calf was not really worried about us photographers at all while having a morning snack on some of the bushes and trees around the area. We all managed to get fairly close albeit with telephoto lenses still keeping a safe distance as to not disturb the animal. A ranger moved in quite quickly to keep the area clear, fearing the parents of this younger calf might be in the vicinity.

A fun moose fact- Moose are not usually aggressive towards humans but can be provoked or frightened to behave with aggression. In terms of raw numbers, they attack more people than bears and wolves combined, but usually with only minor consequences. In the Americas, moose injure more people than any other wild mammal, and worldwide, only hippopotamuses injure more.

Tilting and Shifting in the Burgh 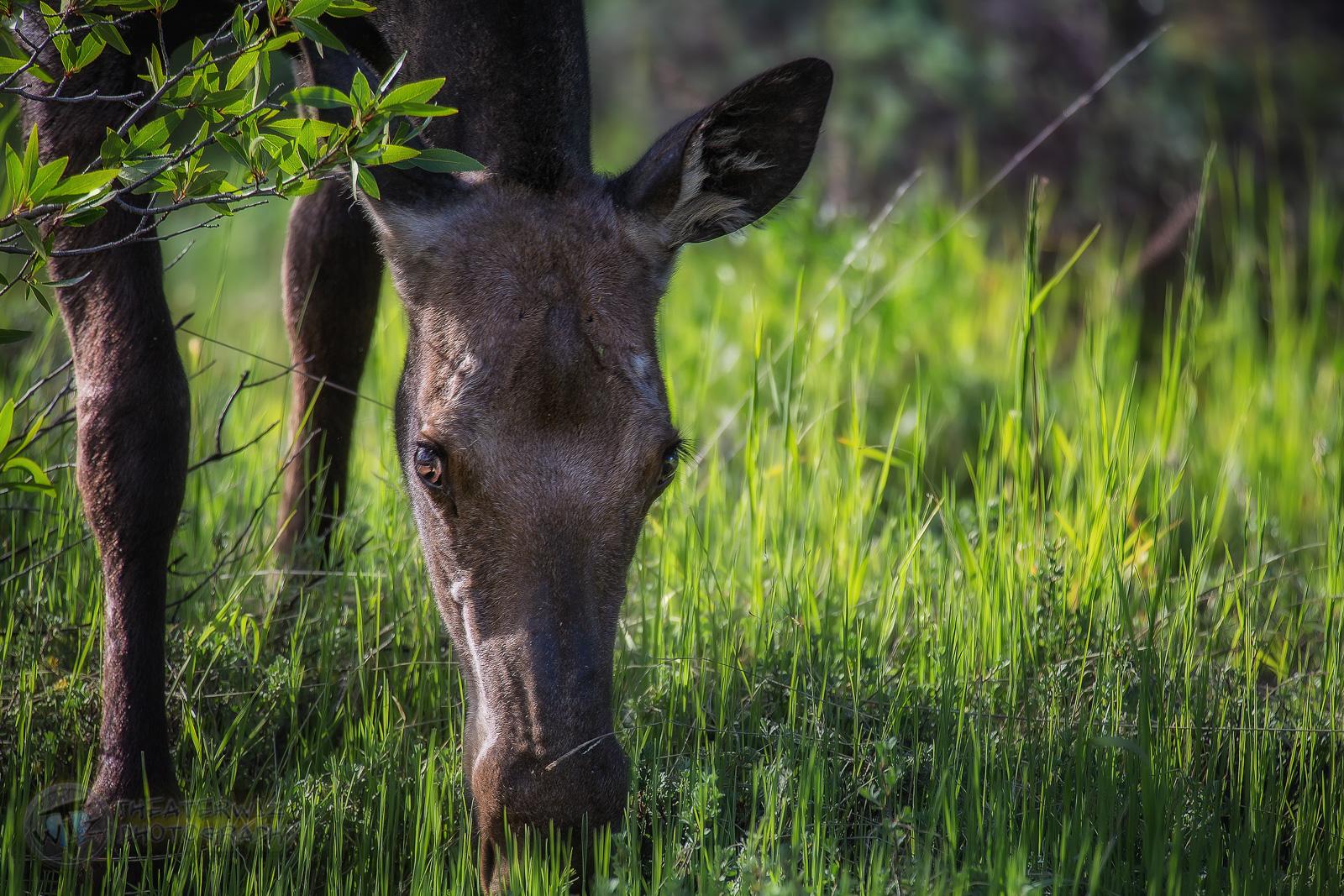