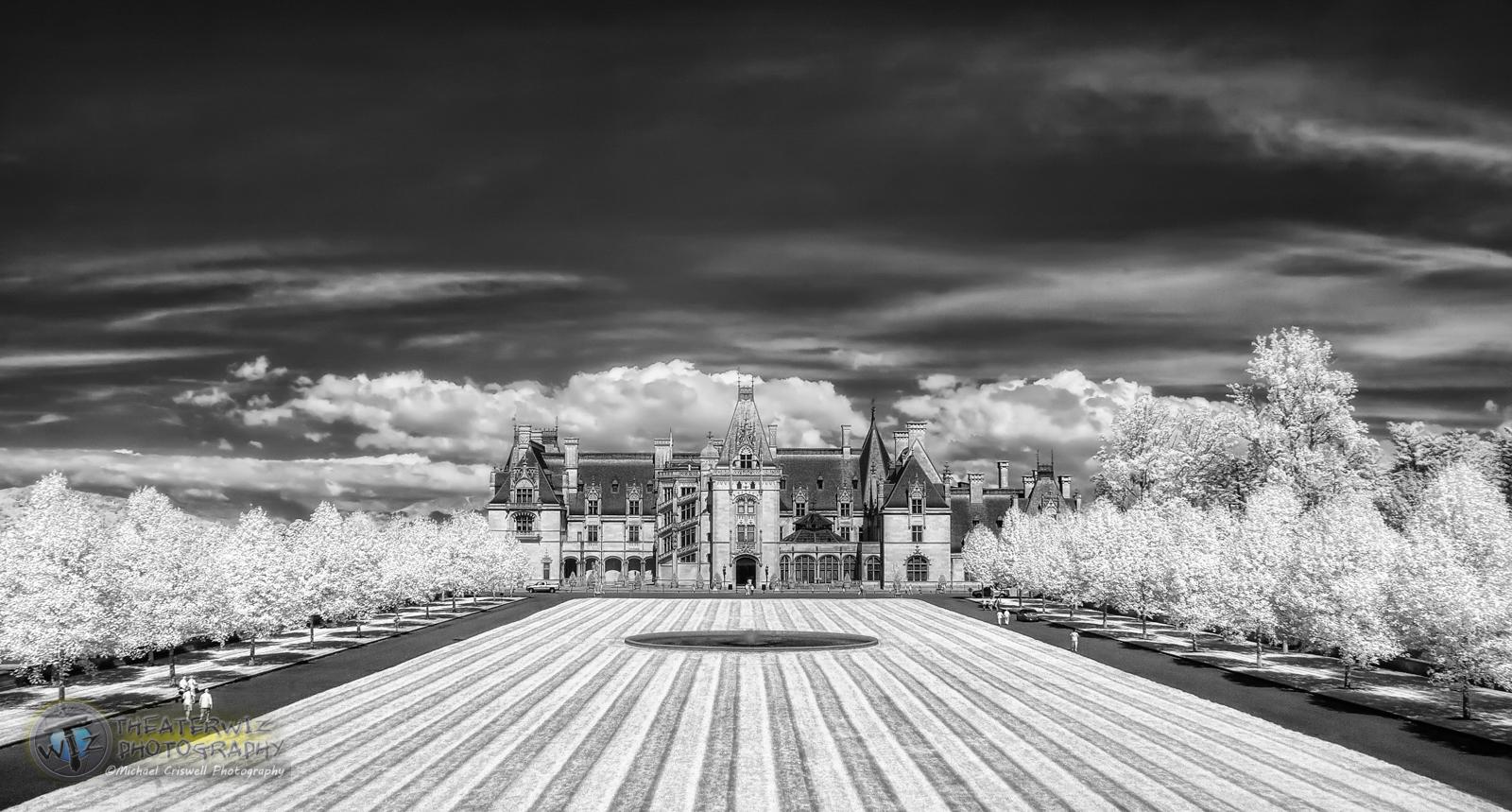 In Early May the Empress and I ventured down to Athens Georgia to celebrate and Congratulate our son’s graduation and newly acquired title of Dr. Jeremy Ph.D.

On the way to Athens Georgia, Bulldog Country, we stopped in beautiful Asheville North Carolina. If you are ever near Asheville make a note to stop at the Biltmore Estate.

Built by George Washington Vanderbilt II between 1889 and 1895 and is the largest privately-owned house in the United States, at 178,926 square feet and featuring 250 rooms, indoor swimming pool, bowling alley and much more.  The Estate is still owned by one of Vanderbilt’s descendants.  In the 1880s, at the height of the Gilded Age, George Washington Vanderbilt, youngest son of William Henry Vanderbilt, began to make regular visits with his mother, Maria Louisa Kissam Vanderbilt, to the Asheville, North Carolina, area. George loved the scenery and climate so much that he decided to create his own summer estate in the area, which he called his “little mountain escape”.

The History and background of this place is unbelievable, well worth a visit if you are in the area. Asheville is a great little town as well with some great local breweries including the new Wicked Weed Brewing which had some tasty brews. We were hoping for more blooms in the garden at Biltmore but everything was still a bit behind as far as flowers and colors but the place was lush and green and perfect for infrared.