The Historic Ohio State Reformatory in Mansfield Ohio it was built between 1886 and 1910 and remained in operation until  1990 when is was closed by court order. The Reformatory was made famous by the movie the Shawshank Redemption, most of the movie was filmed at the Reformatory. Several other films and music videos were made over the years as well. The original architect for the design was Levi T. Scofield from Cleveland Ohio who used three architectural styles; Victorian Gothic, Richardsonian Romanesque, and Queen Anne. Scofield designed the reformatory with these unique styles to help encourage inmates to become reborn back into their spiritual lives. 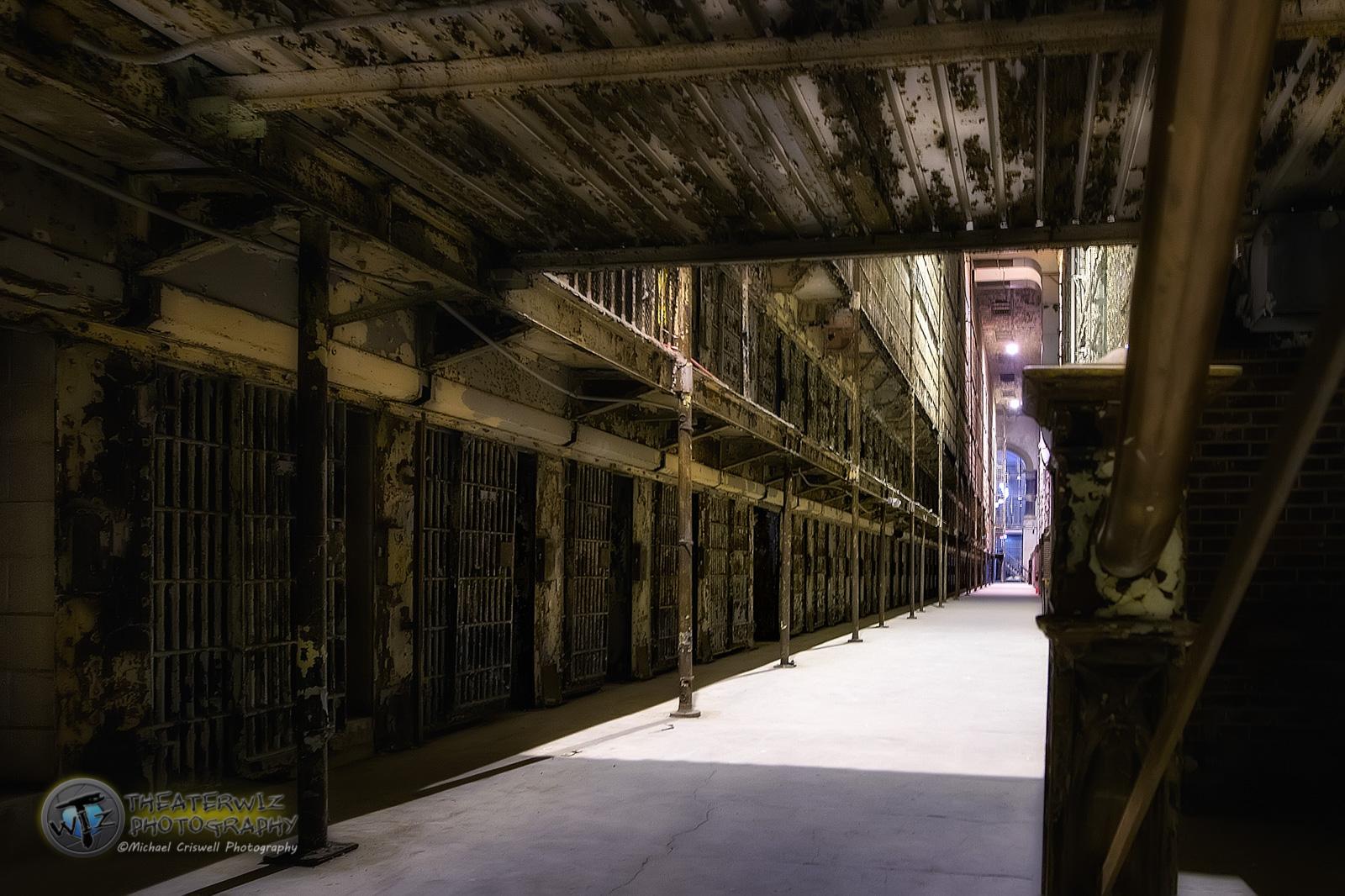 Most of the grounds and support buildings, including the outer wall, have been demolished since the closing. In 1995, the Mansfield Reformatory Preservation Society was formed. They have turned the prison into a museum and conduct tours to help fund grounds rehabilitation projects and currently work to stabilize the buildings against further deterioration. The East Cell Block remains the largest free-standing steel cell block in the world at six tiers high.

Over 200 people died at the OSR, including two guards who were killed during escape attempts. The reformatory is also a favorite stop for those interested in paranormal activity. This location is constantly investigated by various paranormal groups and you can still book overnight stays at the prison, The Empress and I even stayed overnight in this place a few years ago and had quite the experience which is a whole other story. These shots were taken a few years back before one of our stays, I saw the Shawshank movie on TV and thought I would dig these up. 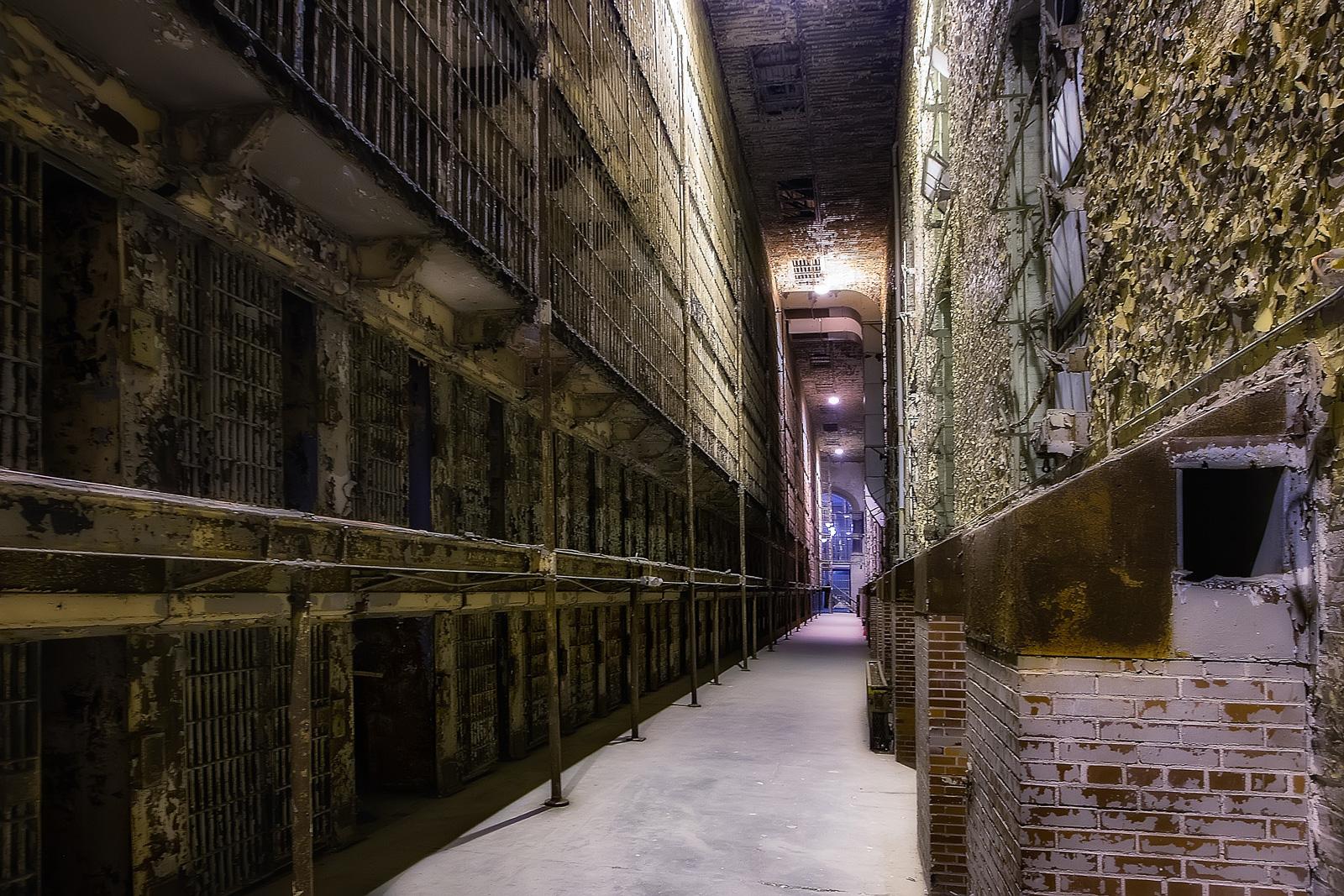