It’s that time of year again, the annual Pro Football Hall of Fame Festival here in Canton Ohio. A week full of activities culminating this Sunday when the NFL preseason kicks off with the Hall of Fame Game. One of the opening events was this past Saturday morning, the Hall of Fame Balloon Classic. I decided to roll out of bed early and photograph  of the balloons in action. There were about 5 or 6 Balloons that stayed on the ground at the event location, they just blew up for the crowd until the other balloons entered the air space. Thirty other balloons launched about 5 miles away and flew to the event, which is a contest with several different tasks for the balloons (Ten teams of 3 balloons), the last task was to throw markers at a huge tic-tac-toe layout on the ground. You can see this action in some of the shots. Some got close, some not so lucky. One of my favorites is the first shot “Who shot the Pirate” 4 photogs peeping at their viewfinders with the deflating Pirate in the background. Click on any photo to enlarge.

Lots of fun colors on a beautiful morning, Thanks for stopping! 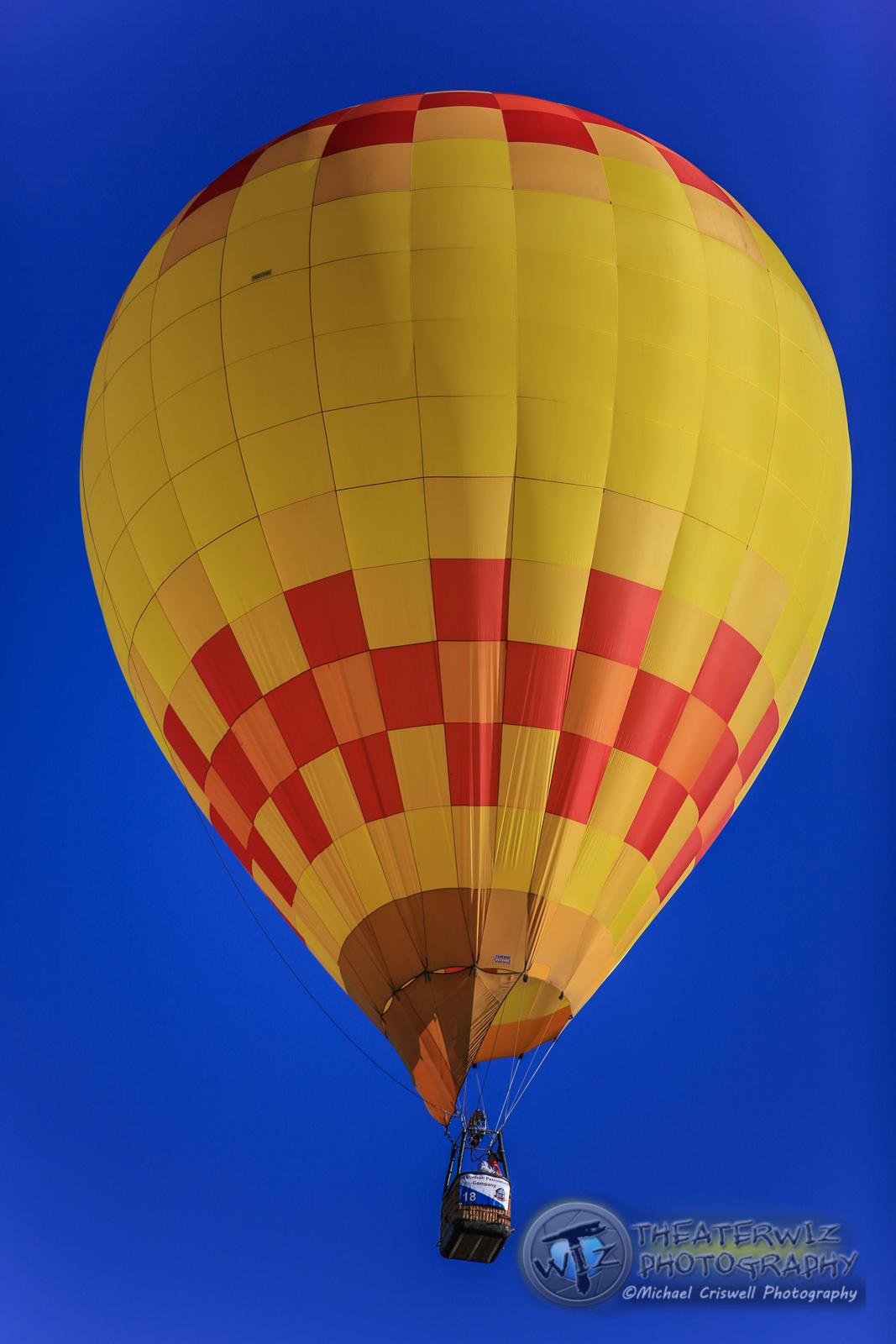