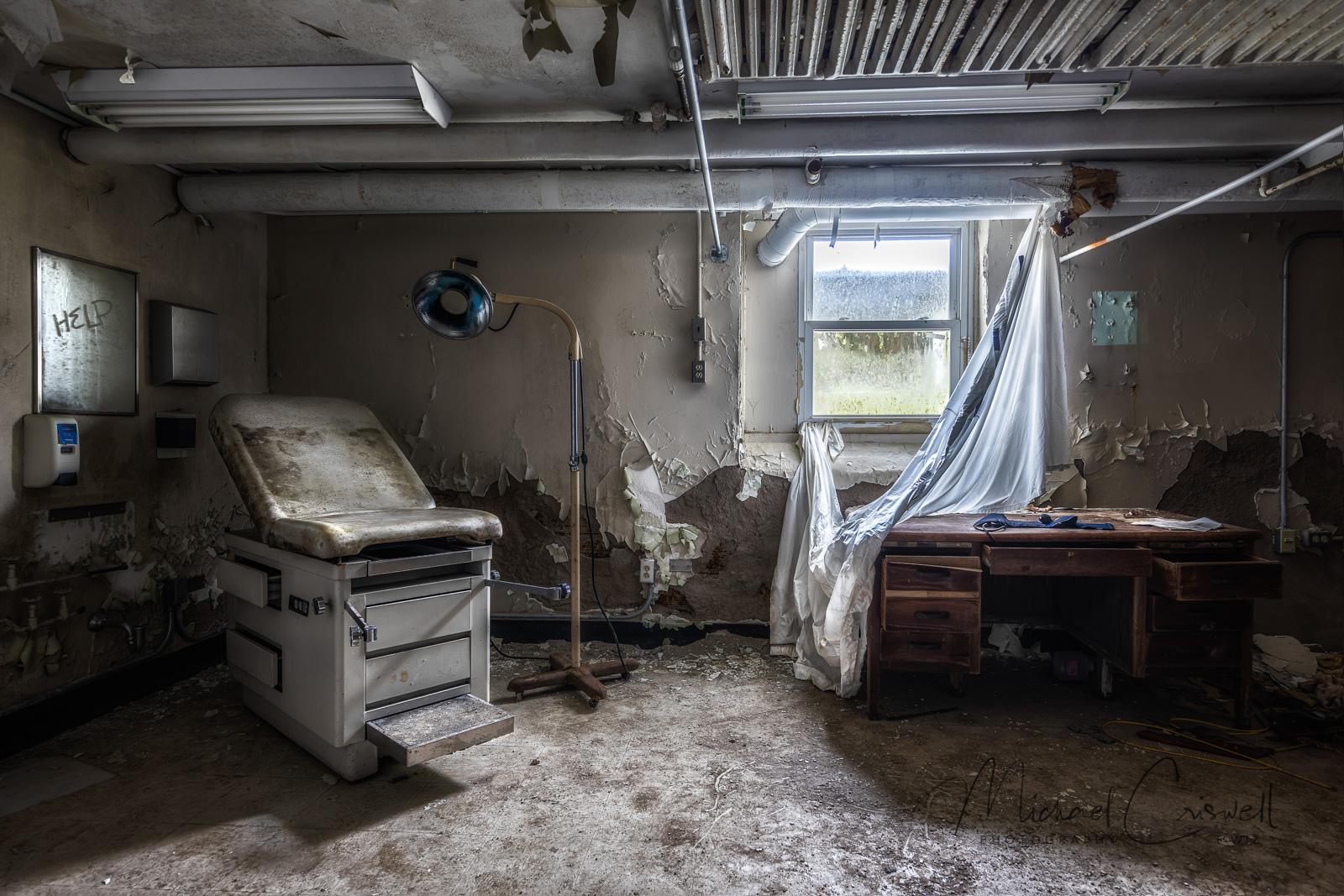 In the hills of Cresson Pennsylvania sits the abandoned Cresson Sanatorium. Patients were treated at the facility from 1913 to 1964, over 40,000 patients were treated here. In the late ’80s the state turned the facility into a State Correctional Facility, SCI Cresson, some of the original Sanatorium buildings were removed and some never cell blocks were added. The SCI Cresson facility operated until 2013 when the closed the facility citing the antiquity of the prison and rising costs of maintaining it as the primary reasons for the closure. The facility is now privately owned.