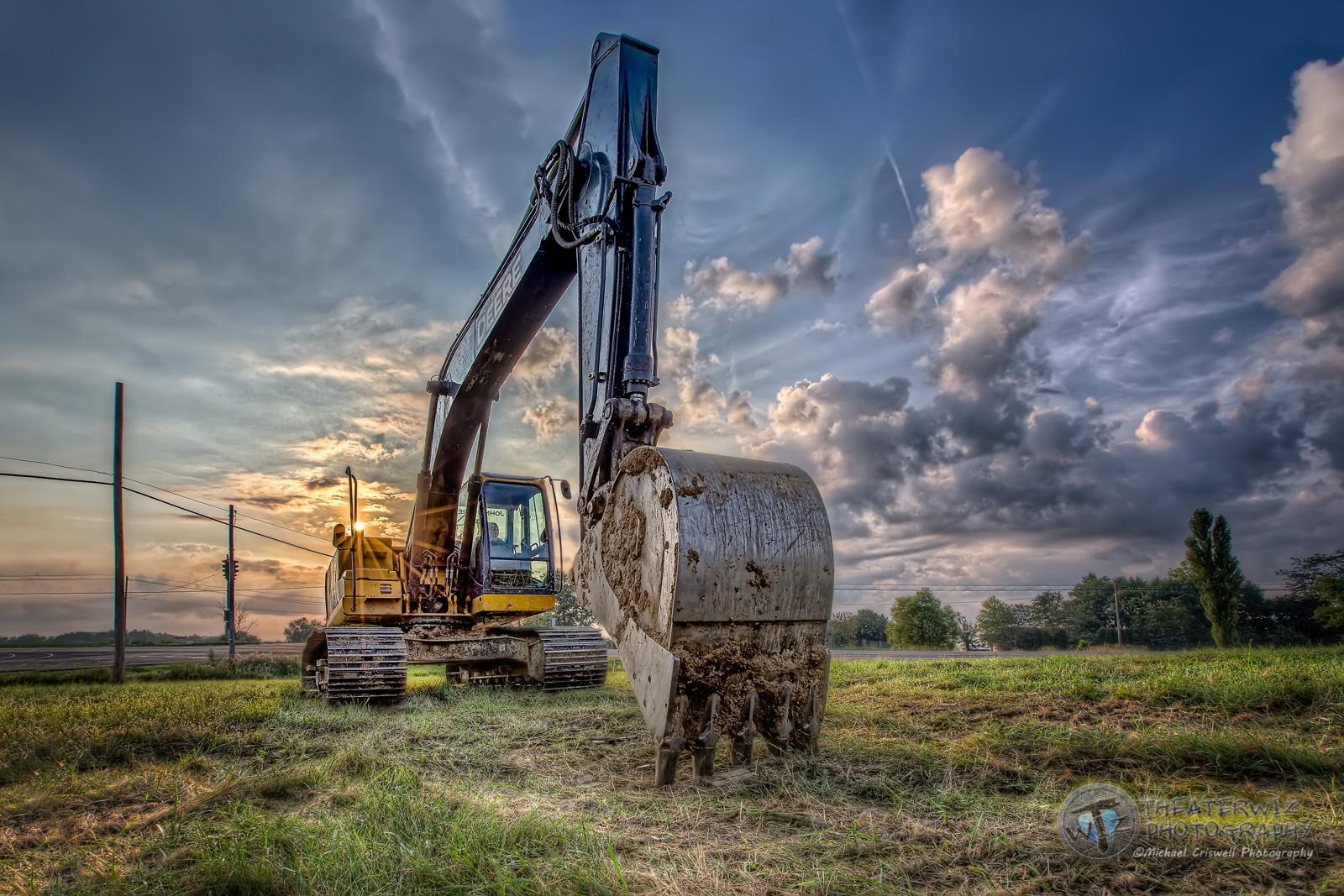 I spotted this beast while driving home from work Tuesday afternoon, I decided that Wednesday morning I would take the camera with me and if the clouds were good to get a shot of this Deer. I was torn between the fisheye and wide-angle and being half asleep still I threw on the wide-angle. In hindsight, I should have used the fisheye for a more dramatic effect that I was shooting for. I even decided I was going to scrap the session and go back with a fish, then that night I started playing with the shot and realized the clouds were really cool so I just stuck with my original brackets and was quite pleased with the result. Good thing because the clouds have been terrible since then with this hot weather we are having and the next day they moved the beast to the opposite side of the field where sunrise would not be an option.

This was a 7 exposure shot processed in Photomatix…Can ya Dig it?

Have a great Weekend!